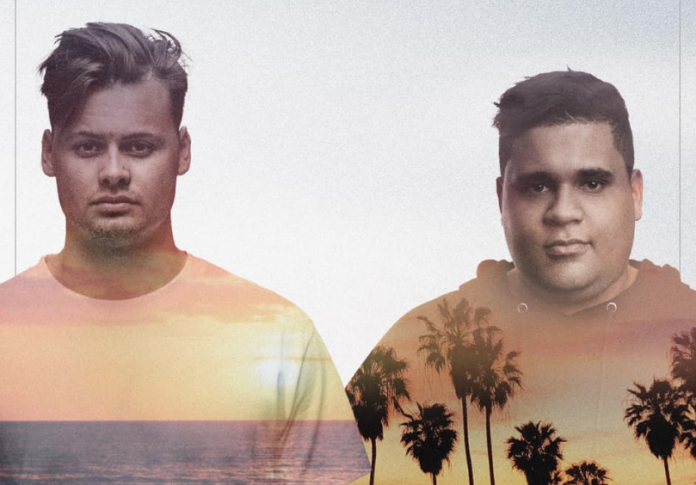 Dutch DJ and producer Mike Williams returns with the new collab single with Justin Mylo, ‘Face Up To The Sun (feat. Sara Sangfelt)’, out now via Universal Music.

A collab hit filled with infectious qualities, ‘Face Up To The Sun’ re-imagines summertime on the dancefloor, heated with Williams and Mylo’s signature sounds. It comes as Williams‘ fourth release on Universal this year, following the July release of ‘Fallin In’.

“It was time for another collab! Emilio (Justin Mylo) and I are good friends for a while and always sharing music with eachother.” Williams comments. “This project was so much fun, also a great melodic feel-good song in my opinion! Hope you guys like it”

Williams’ breakthrough came in 2017 with hit ‘Feel Good’, a collab with none other than Felix Jaehn. He then released club bangers ‘Lullaby’ with R3HAB, ‘The Beat’ and ‘Wait Another Day’ with Mesto, also making it into the DJ Mag ‘Top 100’ on two occasions. On the gig front, he is a regular at internationally renowned festivals such as ULTRA, Tomorrowland, Parookaville and Mysteryland.

Justin Mylo came to prominence in the scene in 2015, performing at residential shows for Martin Garrix at Ushuaïa Ibiza, and Omnia Las Vegas. He has since released on labels including the likes of  Spinnin’ Records and Musical Freedom.

With the release of ‘Face Up To The Sun’, two esteemed artists have come together for what’s sure to be another crossover dance hit.