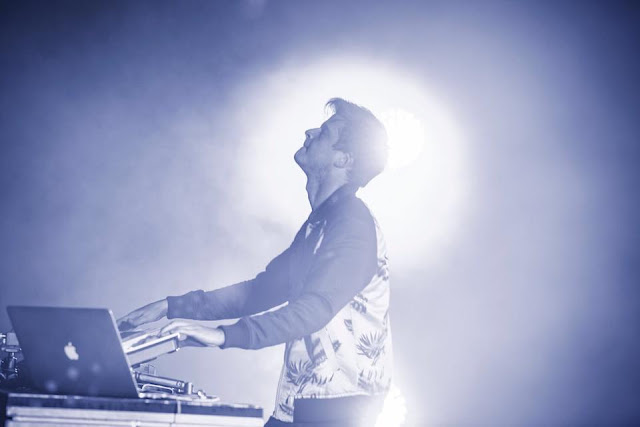 Following the release of part one to the Panorama series late last year, Indiana local Martin Vogt, AKA Haywyre has seen fit to, only three months later, release part two, entitled Form. The release exactly the kind of funky groove you would expect from the dynamic producer.

While some would argue that the use of a single instrument runs the risk of getting stale and redundant, I say, “My friend you clearly haven’t heard of any musician in your life in the history of music, have you?” And the legends I’m referring to didn’t even have electronic melodies and elements to back their music up either. Haywyre is a beast on the keyboard and showcases it perfectly with this new release. My only critique is the heavy use of the ‘T-Pain mic’ for vocals. Other than that, the entire 14 minutes is about the grooviest thing you’ll find around these days.

Have a listen to Form here.

adminhttp://ground.fm
About Me. I am an admin.
Previous articleFrench Touch pioneers, Digitalism, put their disco spin on Uppermost’s Song ‘Better Days Ahead’ ahead of compilation release
Next articleMusic producer Warden Releases the Beast with New Song ‘Together Forever’